Your membership supports the important work of FAS's Experts.

Members of the battle staff formed seven operational teams and represented all branches of the armed services. The team chief was responsible for team training, cohesiveness and direction, and is also the head of the operational staff. The communications officer was responsible for all communications systems on the aircraft and saw to it that messages from the battle staff are handled in a timely manner. Return to Top

The single integrated operations plan advisor, the second in command, headed the planning staff and advised the Looking Glass commander of the war plans available to the President of the United States. The intelligence officer briefed the entire battle staff on current intelligence matters, developed threat assessments, and identified emerging threats to the United States. The logistics officer made sure that returning bomber and tanker forces had safe recovery bases to provide medical attention, food, and rest for the crew and expeditious repairs, refueling, and reloading for the aircraft.   Return to Top

After 46 years, SAC was deactivated on June 1, 1992, and USSTRATCOM was activated. Looking Glass became part of the new command. Activation of USSTRATCOM coincided with a change from a bi-polar world to a multi-polar world in the wake of a dissolving Soviet Union. It also marked a transition for Looking Glass from an Air Force operation to a joint military mission. The basic mission remained unchanged. Looking Glass provided an around-the-clock, survivable, alternate command post for the National Command Authority and the Commander in Chief of USSTRATCOM, guaranteeing the use of strategic forces during national emergencies.  Return to Top 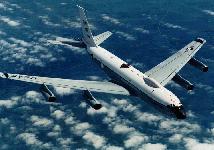 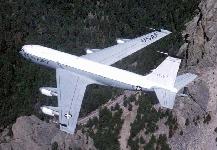 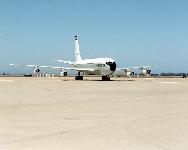 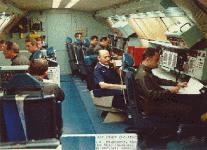 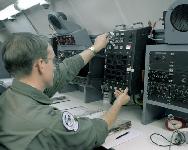 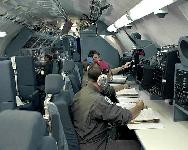 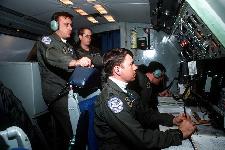 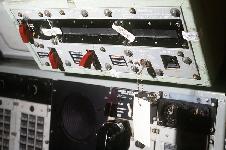 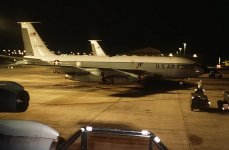 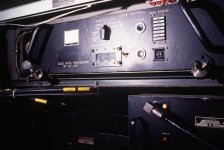 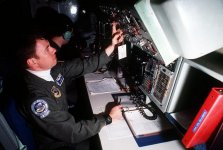 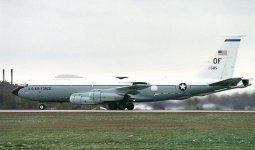 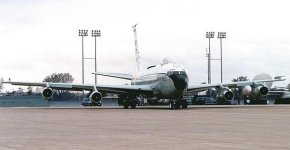 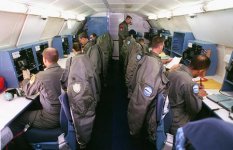 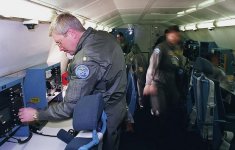 Sources and Resources  Return to Top